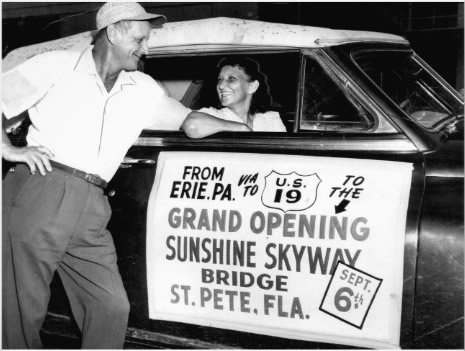 Johnny Leverock was born in Saba, Dutch West Indies. As a cabin boy at the age of 10, he left on a sailing ship and headed for the US. He served in WWI, WWII and the Korean War. Before WWII, he was an aviator in the flying circus. By the end of the conflict, he was commissioned as a Commander in the Merchant Marines, internationally licensed to command any ship in the world.

As the story goes, Johnny won a 7-acre Tampa Bay oyster bed in a game of poker. He began to cultivate oysters and soon needed an outlet for his annual 15,000 bushel harvest. In 1948, he opened Johnny Leverock’s Oyster Bar in Pinellas Park, Florida. The restaurant soon flourished and became the gathering place for public figures, visitors and locals alike. 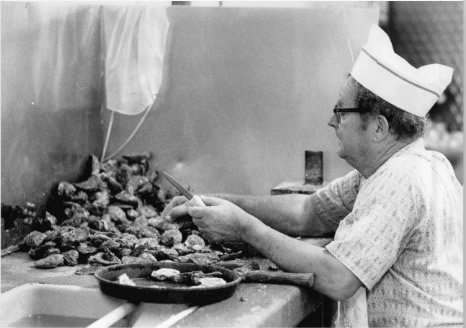 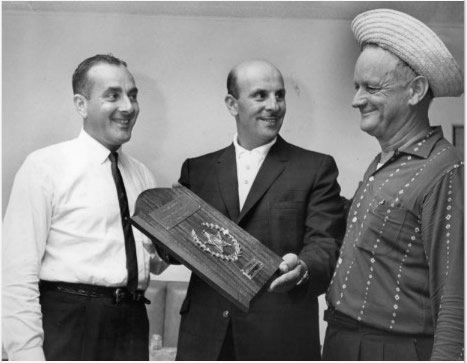 Johnny receiving an award for his work with the Sheriff's Youth Ranch. 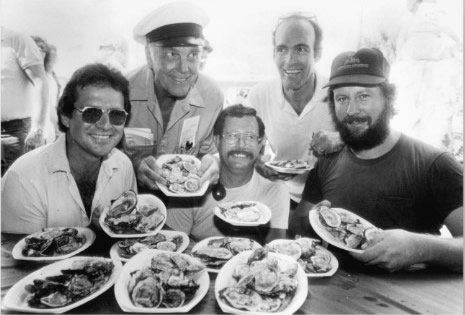 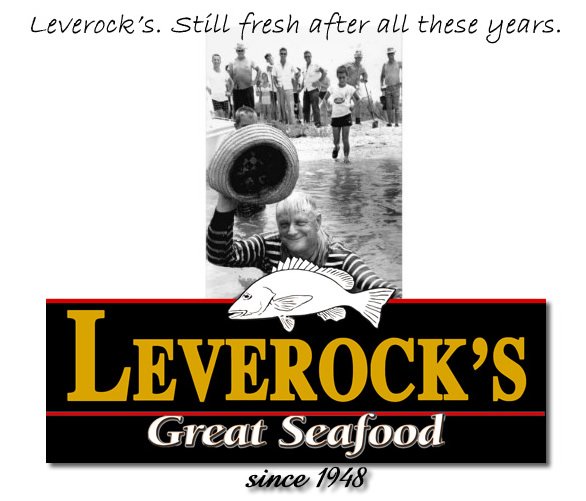